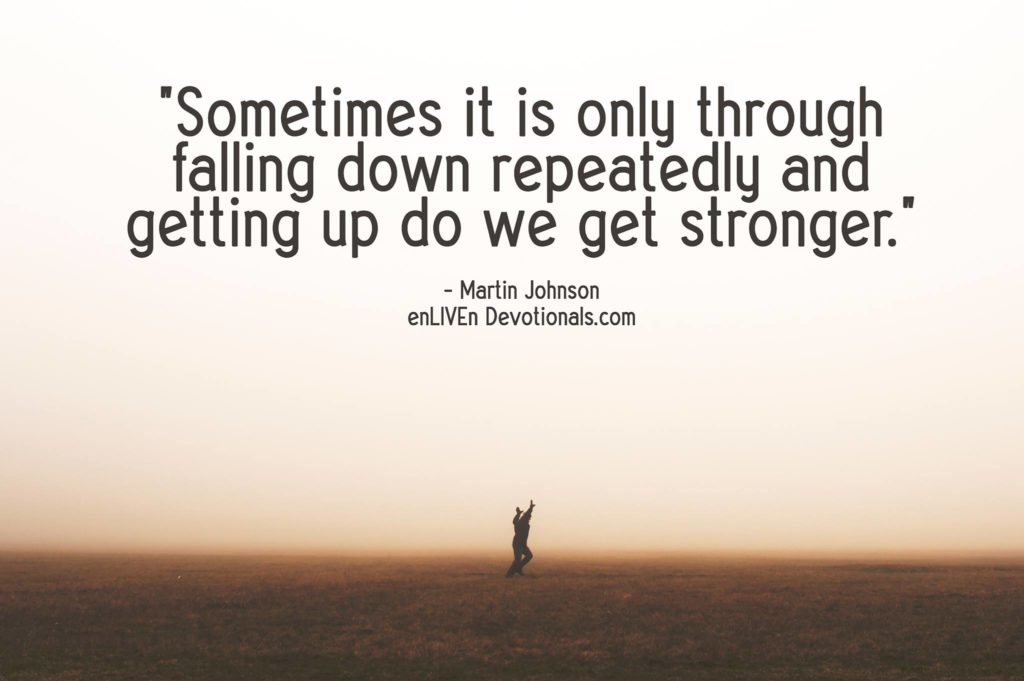 Twenty years ago, I attended my first Promise Keepers men’s conference. It was more than just a wake-up call for a young backslidden Christian man who had been sidelined by the temptations of life. It was a life-changing opportunity to understand what it really meant to be a Christian man. I was fortunate enough to experience it with both my father and my mentor. Although my father has since passed away, my mentor still encourages me to this day.

Flash back to my college years, I had walked away from the church and my faith altogether. I was a seeker in a sense, but not for God—I sought whatever would make me happy at the time. I didn’t stand for my faith. I only stood up for I wanted. To be completely honest, I was more devoted to myself than to God.

Those pursuits of temporary pleasure led me down a path that killed me in more ways than one. In March 1997, I was in a severe car accident and suffered a devastating brain injury. During emergency brain surgery, I stroked out… I died.

After the doctors revived me, they were forced to remove the right side of the front lobe of my brain. My family and friends were told if I lived, I would never walk again. Once I realized I was partially paralyzed, I promised God if He would give me the ability to walk again, I would stand for Him. But, I had to first learn how to physically walk and stand once again.

I’d spent nearly a year relearning the basics of life, particularly learning how to work my legs. It was during this time that I realized what it truly meant to have a firm footing. A side effect of my brain injury was partial loss of sensation or feeling on the left side of my body. As you can imagine, not feeling your legs completely can make it a chore just to stand, much less walk. I had to have faith in my ability to walk again—even when I couldn’t sense it.

Finally, after months of grueling physical therapy and despite all odds, there I was standing in an arena with nearly 80,000 men, not only praising God—but learning what it meant to truly worship Him. The entire weekend taught me what it really meant to stand up in my faith. The focus Scripture of the conference that year was 1 Corinthians 16:13 where the Apostle Paul encourages us to “Be on your guard; stand firm in the faith; be courageous; be strong” (NIV).

Now, more than twenty years later, I constantly return to that passage about standing firm in times when I struggle with faith and fear, like when both of my parents died of cancer fourteen years ago. And I’m also drawn to Scriptures that encourage us to stay strong, which has been a battle cry for God’s people since the beginning.

Sometimes it is only through falling down repeatedly and getting up do we get stronger. Click To Tweet

“Moses answered the people, ‘Do not be afraid. Stand firm and you will see the deliverance the Lord will bring you today….’” (Exodus 14:13 NIV).

God, show me how to always stand firm in Your Word and Your Presence. I realize how fleeting life can be and I want my strength to be found in You. I no longer choose fear; rather, I am determined to walk in faith according to the plans You have for me.

Is there an area of your life that you have allowed fear to sneak in? Or have you decided to rely on your own strength in a certain situation instead of trusting God completely? Pinpoint those areas that you have not completely surrendered yourself to God and ask the Holy Spirit to teach you how to stand firm in faith. 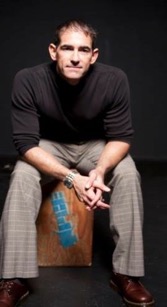 Martin in is a forty-three-year-old award-winning Christian screenwriter who has recently finished his first Christian nonfiction book after three years of researching, editing and remembering. While majoring in English, he walked away from the Christian faith to experience the grandeur and luster of  college life. While dating, he delved into different spiritual beliefs. Martin’s journey took him on a path for answers.

In March of 1997, Martin received his answer–albeit, not the answer he wanted. Nearly dying in a severe car accident, he survived with Traumatic Brain Injury (TBI) which left him legally blind and partially paralyzed on the left side. After enduring eleven months of humiliating rehabilitation and therapy, Martin found himself at the foot of the cross with a choice to make. It was then he realized to truly live, he had to die. Not physically but in every other area of his life. There could be no compromise.

Martin has spent the last nine years volunteering as an ambassador and promoter for Promise Keepers Ministries. While speaking to local men’s ministries, Martin shares his testimony. Martin explains The Jesus Paradigm and how following Jesus changes what matters most in our lives. He is a contributing writer at Faith & Fitness Magazine and the new columnist for the A3 Writing with a Disability Column.