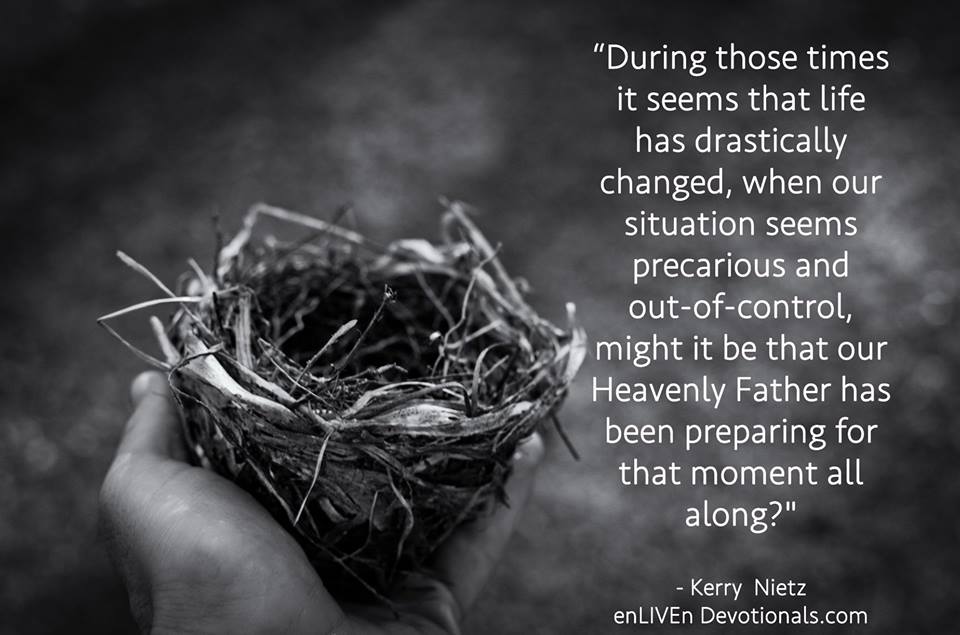 Our house is in a woods, so my family and I have ample opportunities to observe nature. Squirrels, bats, mice, groundhogs, deer, possum and even an occasional red fox have made appearances around our home.  Not to mention the countless varieties of birds that frequent the trees nearby.

One of my favorite forest visitors are barn swallows. Nearly every year a swallow couple will build a nest on one of our downspouts. I’ll always remember our first pair. Shortly after their nest was constructed, I stealthily climbed to a spot where I could see inside without making mother bird too upset. There were three eggs within the cup-shaped nest.

Over the following weeks I kept a close eye on that nest. Soon I noticed the wide-open mouths of hatchlings and the parents’ constant vigil to feed and protect them. I saw the young birds slowly gain color and size, and their feathers fill out. Before long they were small versions of their parents. Too small to be on their own yet, but on their way to maturity. How long would it take?

Then one day I spotted impending disaster. All the little birds were standing up in the nest and appeared needlessly reckless. Like any move would knock them out to the ground. They didn’t look ready for flight yet. I could tell they were distressed too, because they were looking every which way and chirping their little hearts out. My fatherly instinct said, “Hey, sit down, kids! Nestle back in. You’re going to fall!”

And before long, one of them did. I found him hiding out in the bushes, seemingly terrified. Aside from being alone, he was now food for whatever predator happened to come along. Unfortunately, the other two birds hadn’t noticed their sibling’s situation–they were still standing on the edge! Finally, I couldn’t watch any longer. I resigned the situation to God’s hands and the laws of nature and went inside.

The next time I checked the nest, it was empty. What had happened to the hatchlings? Had they fallen out and gotten wounded or eaten? Or had they somehow learned to fly? I hoped the latter, but I feared the worst.

A few weeks passed, and I decided to remove that nest from the gutter. I was surprised when I pulled the nest down, though. It didn’t look the same as it had when it contained the eggs. The shape was different. The floor was no longer cupped, and the sides were gone. It seemed more like a diving platform now.

Then it hit me.

The young birds hadn’t been in danger of falling out because they were being childish or reckless. They had been in that precarious spot because their parents had deliberately put them there. Over the course of their young lives the older birds had reshaped their home. Adding to the bottom and reducing the walls. Making it less suitable for eggs and more suitable for birds preparing to fly. The young ones were getting out, whether they liked it or not.

Aside from the implications for parents of stuck-in-the-nest adult children (Want the kids to move out? Make their current situation less appealing!) I think there’s wisdom in the barn swallow’s nest for all Christ-followers.

During those times it seems that life has drastically changed, when our situation seems precarious and out-of-control, might it be that our Heavenly Father has been preparing for that moment all along? Click To Tweet

Is it possible that He, little by little, has been transforming our situation to the point where there is no other option but to move into the next phase of life? No other course but to embrace the impending change, to spread our wings, and leap out in faith—even while fearful?

The Bible is filled with stories of people put in unexpected and often unwanted situations. Think of Joseph in Egypt, or Daniel in the Lion’s Den, or Paul in prison. None of these were desirable life changes, and yet none of them surprised God. In fact, there’s the sense that they were all part of a plan that God had constructed long before.

Psalm 55:22 tells us to “Cast your cares on the lord and he will sustain you; He will never let the righteous fall.”

No matter how unpredictable our lives. No matter how precarious or seemingly out-of-control, we are assured that the change, no matter how climatic, didn’t surprise God. Like those barn swallow parents, He’s been there all along, working in the circumstances, planning and preparing. Ready to take us to that next place. Trust Him and fly.

“Are not two sparrows sold for a penny? Yet not one of them will fall to the ground outside your Father’s care.  And even the very hairs of your head are all numbered.  So don’t be afraid; you are worth more than many sparrows” (Matthew 10:29-31 NIV).

God, I know You are transforming my situation for Your good. Even though it doesn’t feel comfortable and the edges of my life seem to be falling apart, I trust that You have a purpose. You are changing my circumstances, so I may finally fly. Help me to soar in the winds of Your protection and grace.

God may be creating changes in your life, and it is tempting to allow desperation and fear to control you. But trust Him. He will not allow you to fall. He is pushing you to greater heights, so your impact on this world will be wider and broader. Let go of your fear and choose to believe–even if you have to jump by faith. 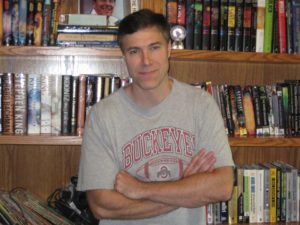