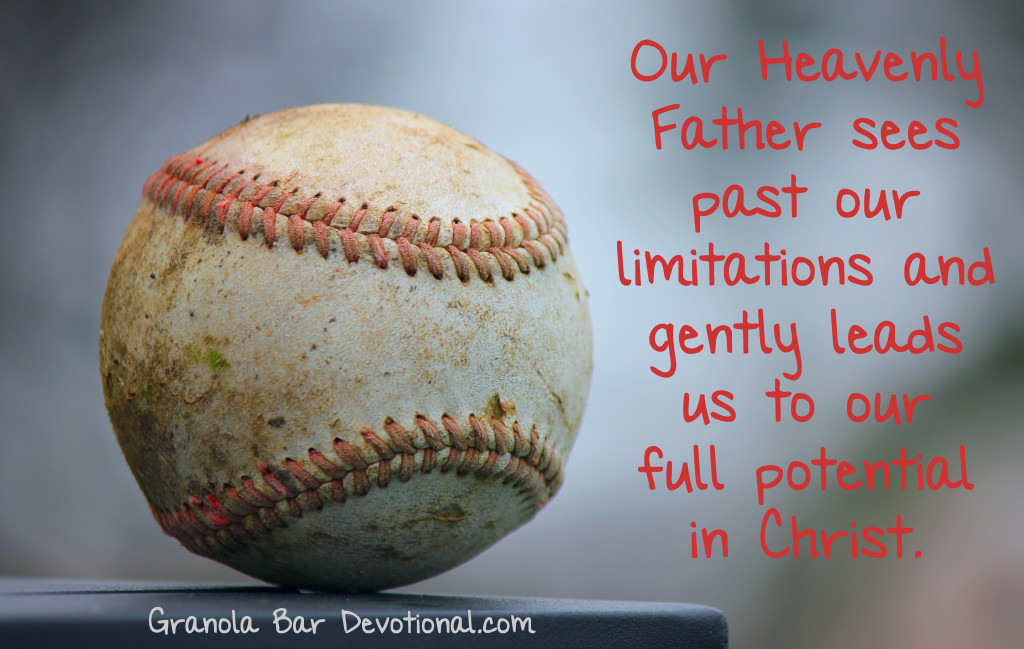 “Train up a child in the way he should go: and when he is old, he will not depart from it” (Proverbs 22:6 KJB). This scripture kept coming to mind when I had the opportunity to assist in coaching my son’s coach-pitch baseball team.

There was a young boy named *Dallas who struggled early on in the season hitting the baseball. His fears of getting struck by the ball were enough to have him stepping out of the batter’s box with every pitch. I had to change my approach with him and coach to where he would be, not to where he was playing at the time.

It was difficult and frustrating at first, but by the end of the season, Dallas had hit in both of our last games and scored. You would have thought we had won the World Series. His parents were ecstatic, and he was eager to step up to the plate, shedding his fear of the baseball. Finally, he displayed his full potential for all to see.

Often times we as adults can become frustrated with the complexities of parenting, teaching or coaching. However, it is in these moments that we can see past the limits of those we are guiding and focus on their full potential, allowing them to grow into who they are becoming.

Thankfully, Our Heavenly Father also sees past our limitations and gently leads us to our full potential in Christ. He already knows the completion of who we are to become, and He patiently waits for us to shed our fears and embrace our potential.

Memory Verse:
“For we are God’s handiwork, created in Christ Jesus to do good works, which God prepared in advance for us to do” (Ephesians 2.10 NIV).

Prayer Prompt:
“Father God, help me to see the full potential in others. Show me how to see through Your eyes into the the potential of each of Your children. Give me patience as I care and train those whom You have entrusted to me. Also, remind me that I too am a work in progress on my way to the fullness of who You created me to be….”

*Dallas is pseudoym given to protect the identity of the young boy.